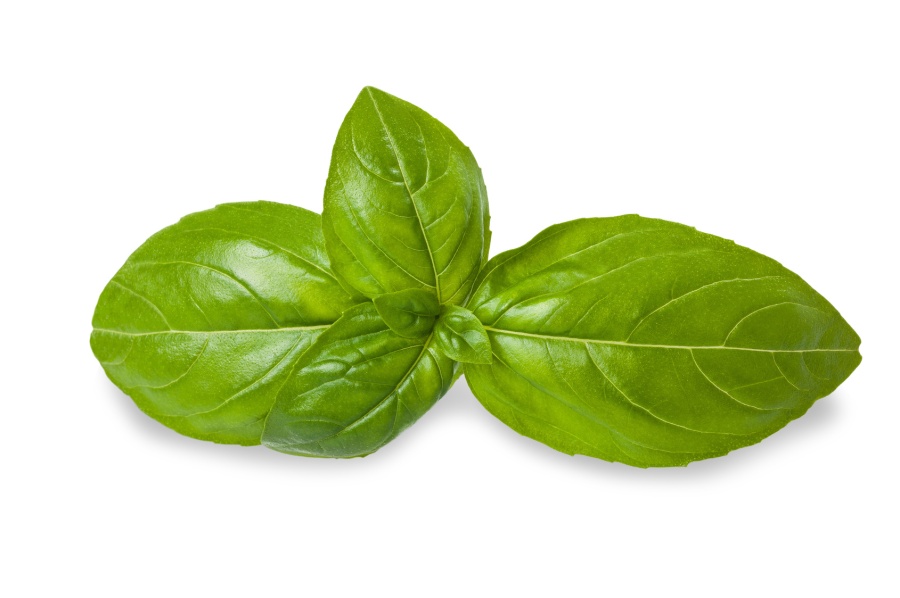 My son has always had a strained relationship with nature. He doesn’t like to go outside if it’s hot or sunny, because he gets sweaty very easily. If he is forced to go outside, he first puts on his sun hat and then inspects his surroundings to make sure there aren’t any bugs in the vicinity. If a bug is sighted, he immediately heads indoors.

A couple of greenery-related experiences could have contributed to his distrust of the outdoors. Or if not, they’re still amusing to me.

He couldn’t have been more than 3 years old, going somewhere with my husband in the car. They stopped for gas and the attendant, after peering in the window at my son in his car seat, declared “What a handsome little fella, he looks like a Bush!” Meaning the former president, which of course went right over my son’s head. He was quiet for awhile, then as they pulled away, my husband heard him say softly, as if to himself, “That man called me a bush!” I still wonder what he really thought that meant. And for the record, he does not look like he’s related to anyone in the Bush family. Or would that be the bush species? He also doesn’t look like any type of shrubbery.

Fast forward about 7 years. I love gardening, and I often force my son outside to help me transplant and water plants. He’s familiar with most varieties of the herbs and vegetables growing in our garden. One day the kids were getting in the car, and as usual they argued about who was going to get the front seat. Being smaller and faster, he got to it first.

As she got in the car, my daughter grabbed a leaf from a nearby basil plant and threw it over the front seat in retaliation. There was a moment of silence, followed by a loud exclamation: “Someone threw a HERB at me!” This made us cackle for so many reasons. Mostly because he pronounced it with the “H.” As if someone had physically thrown a man named Herb over the front seat of the car. Also, he was aware that “someone” had thrown it, but didn’t know who. My daughter was the only one in the back seat. Who on earth could it have been, if not her? And then there’s the formal (if incorrect) way he identified the basil leaf. He knew it was an herb, but didn’t know which type. Not wanting to dumb things down by simply calling it a leaf, he called it A HERB. So now, when I go outside to water anything, I’m going to water my Herbs.

He hates when I tell both these stories, so of course I have to publish them so I will never forget how to tell them.